The picture of the three,000-year-old hieroglyphs present in Seti I’s temple in Abydos, Egypt, seems to indicate a helicopter, a futuristic-looking plane and a aircraft, amongst bugs and snakes.

It is now claimed the “Helicopter Hieroglyphs” – as they’re identified – are proof the Egyptians should have seen, or at the least have photos of, these fashionable plane.

In keeping with the believers, extraterrestrials who visited earth from the longer term, had been behind the Egyptian pyramids and even Britain’s Stonehenge.

Stephen Meera, who’s the Chairman of Manchester’s Affiliation of Paranormal Investigation & Coaching, launched the picture of the hieroglyphs throughout a UFO convention held in Westminster, London.

The UFO-ologist instructed the viewers: “Look it has what seems just like the rotor blade and here’s what seems like a rudder.” 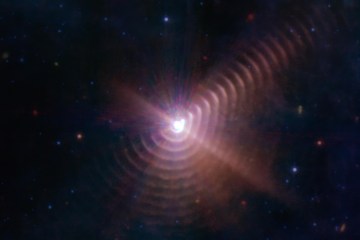 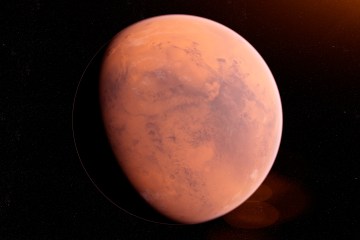 Discussing the aircraft, Meera added: “And what about this? Is {that a} rudder and this the wing?

“I’m not saying that this can be a helicopter, however it’s price contemplating. Why would they put these photos in and had they seen them?”

For sceptics, nonetheless, the carved hieroglyphs should not proof historical Egyptians encountered creatures from the longer term, as none of their writings mentions aircrafts or time-travelling creatures.

In keeping with Rain is Cool weblog, the markings are the fruits of a mistake.

The hieroglyphs had been created by overlapped carvings with a number of names together with pharaohs Seti I and Ramesses II overlayed on high of one another successfully creating the futuristic hieroglyphs.

“Every title is normally began with particular pictograms.”