Disk-shaped alien craft on the backside of a crater on Pluto? 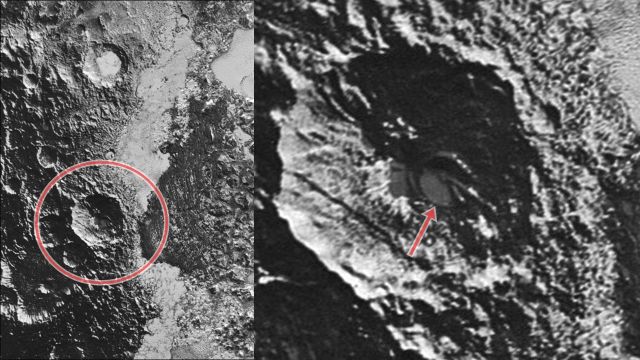 Among the many many notable particulars, is a saucer-shaped object with on prime a cylindrical tube positioned on the backside of a crater. 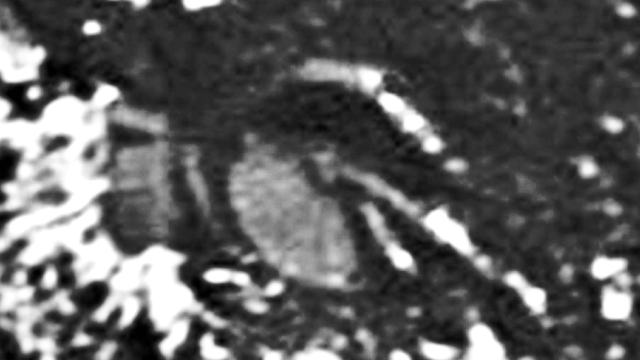 It does not seem to have shaped naturally, suggesting that the round object may very well be the highest of an extraterrestrial base constructed contained in the crater or… perhaps it is a parked disk-shaped alien craft? 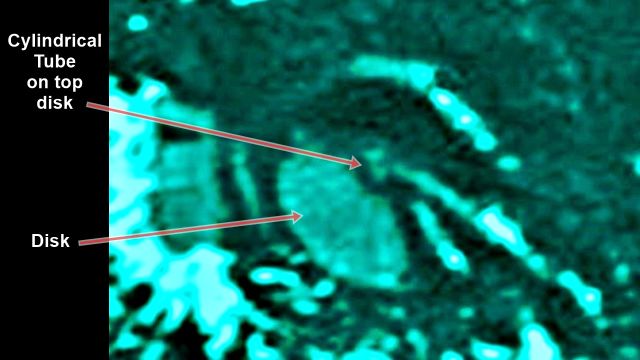